Passport to safety – open to all suppliers, large and small 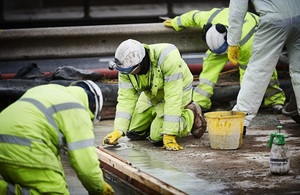 Highways England is today calling on more of its supply chain to register for the benefits of its innovative Passport scheme.

Nearly 600 companies have already signed up for the Passport scheme which delivers a more efficient and consistent approach to safety and training across all sites.

Now the government company is encouraging more to sign up, especially those in the lower tiers of the supply chain.

Safety on our network is paramount, for the road user and for those out there working on it, day and night. The Highways England Passport Scheme is all about ensuring consistency in training and competencies, making things more efficient and supporting our suppliers in the long-term.

The passport itself, a simple smartcard, provides proof of competencies and demonstrates that the holder has completed the Highways Common Induction. We are encouraging all our suppliers to register for their passport.

The Passport Scheme is endorsed by both Highways England and the Supply Chain Safety Leadership Group which collectively supports the scheme through its belief that not only will it have a positive impact on safety but will also provide some much needed efficiencies. The scheme and induction have been revised and improved following extensive consultation to make it easier to use and suitable for all companies. Getting through proof of concept and moving to full implementation has only been possible by the supply chain and Highways England working together with the primary objective to drive up standards for safety. It takes all of us to create the environment for a positive safety culture and I encourage everyone to register for their passport.

The improved “Highways Common Induction” is now being developed online and covers the common risks faced when working on Highways England sites in just over 1.5 hours. This means those who have registered and done the training only need to focus on site specific safety briefings when they visit site and last for three years.

Alongside this training, a passport smartcard, to be renewed annually, will be issued to the individual who will be able to carry around their training record, qualifications and competency details in their pocket wherever they work. In the current climate you can also get a virtual card. 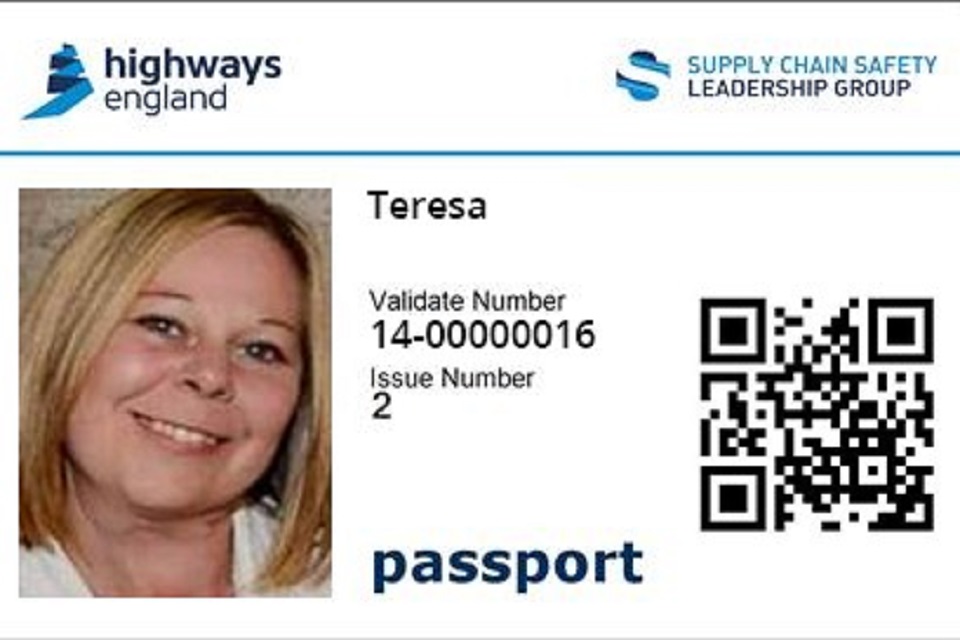 An example of the Highways England passport

I’m really pleased with the Highways England Passport scheme in the simpler online format. As a mostly tier 2 contractor, our operatives regularly go to many different sites and before the Passport they would attend a full induction at each, despite all being very similar. Whereas now, they’ve done the Highways Common Induction, so they can just complete the shorter site-specific inductions before starting work, which is far more efficient. I believe this also enhances safety, as rather than losing concentration during a long induction they can focus on the specific issues they may face on certain sites.

To register for training and your passport card, please contact:

Read our news, thought pieces and industry articles relating to Highways Passport and its implementation, as well as our client experiences.

We use cookies to provide you with a better online experience and for statistics and measurement of the number of visitors to our site and how they move around it. By clicking “I accept” you agree to such purposes.